Home / About Us / Baroness Rosie Boycott 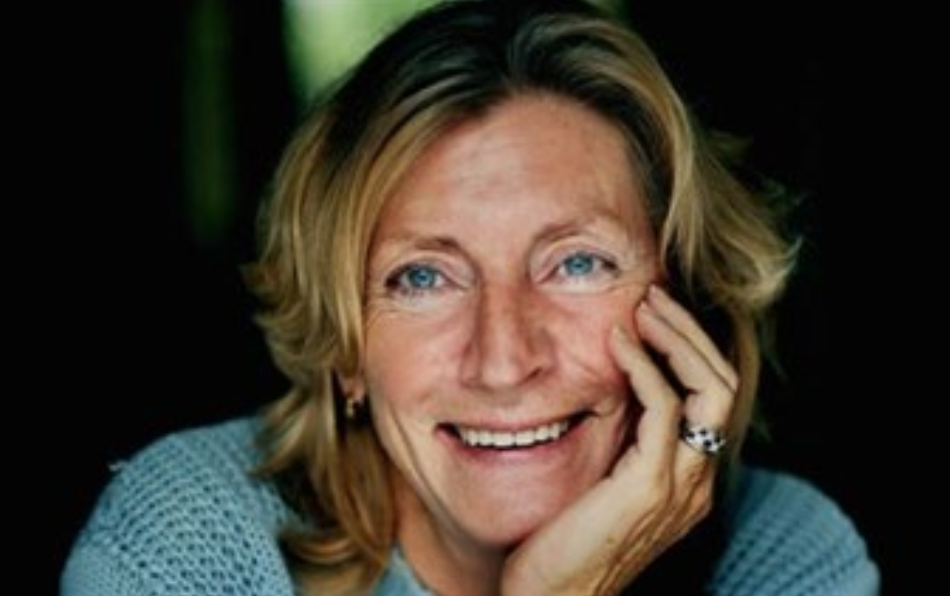 Baroness Rosie Boycott is a member of the House of Lords and has a long and distinguished career as a journalist, publisher and author, including having been the editor of several national newspapers in the UK.

In 2008 she was appointed as Chair of the London Food Board to advise the Mayor of London on sustainable food policy implementation in the capital. In October 2016, the new Mayor of London Sadiq Khan asked Rosie to lead the development of a new London Food Strategy to help the food system to work better to meet the needs of everyone who lives and works in London.

In 2018 Rosie became a member of the House of Lords after leaving the London Food board and she continues to write regularly and speak all over the world about the role of cities, and the importance of food in combating hunger and food insecurity, improving health, tackling childhood obesity and helping to reduce carbon emissions contributing to climate change.