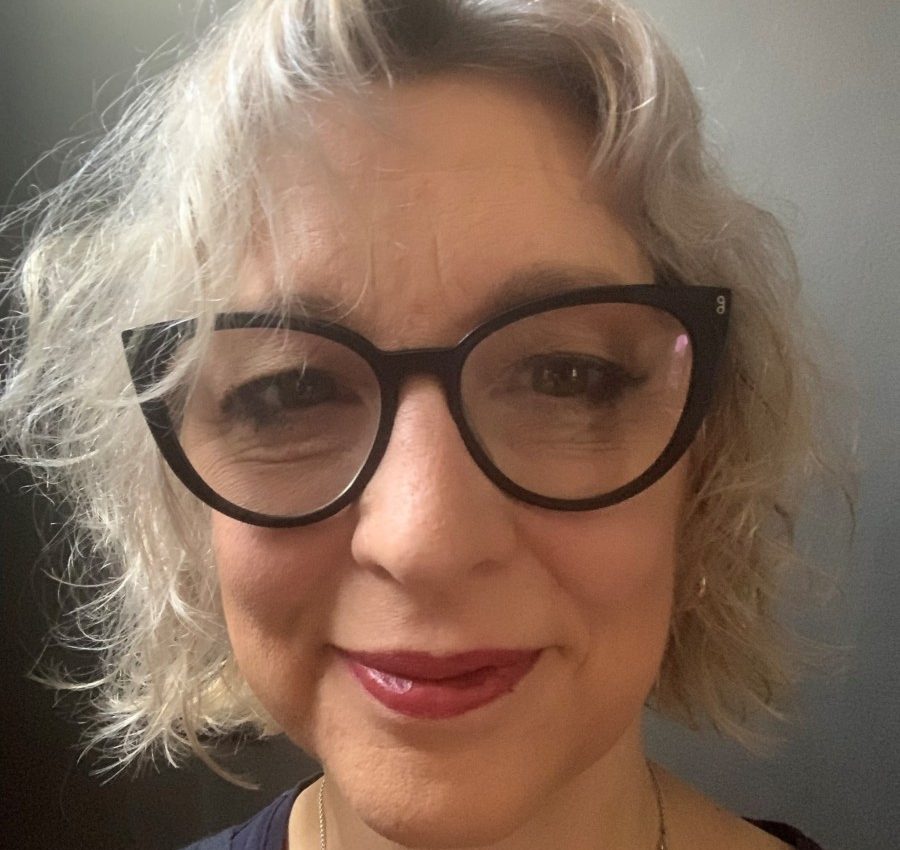 My research expertise is in Everyday Food Security and Food Practices. I have over 20 years of experience conducting community-based and community-informed research using participatory methodologies alongside standard qualitative and quantitative social science approaches. My research has made significant and real changes in communities and formed an impact case study submitted to the REF 2021. My Food Ladders framework is now being adopted by Local Authorities, third sector organisations, government departments, and industry to structure and evaluate their efforts to address food insecurity at the local scale. I have presented my research to academic and non-academic audiences, organised several public symposia and conferences and contributed to numerous radio (including BBC Woman’s Hour, BBC You and Yours, and Chicago NPR) and television programmes (including BBC Sunday Morning Live, The Victoria Derbyshire Show, BBC Inside/Out and Sky News). I have also been interviewed by and written for the national and popular press (including The Guardian, The Times, The Independent and The Big Issue). I have been invited to give expert evidence to APPG, Parliamentary committee and UN Rapporteur Hearings.