Feeding Britain > About Us > Richard Walker 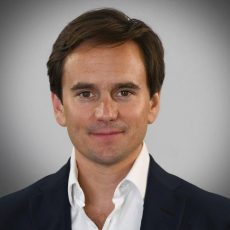 Richard is a Trustee of the ‘Iceland Foods Charitable Foundation’, and the conservation group ‘Fauna & Flora International’. He also sits on DEFRA’s ‘Council for Sustainable Business’ and Greenpeace’s ‘Ocean Advisory Board’.