Feeding Britain > About Us > Andrew Forsey 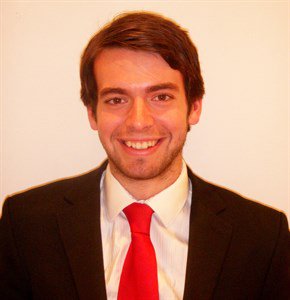 Andrew has been the National Director of Feeding Britain since 2019.

Previously, between 2013 and 2019, he was the head of Frank Field MP’s office in the House of Commons. In 2014, he served as Secretary to the All-Party Parliamentary Inquiry into Hunger in the United Kingdom and co-ordinated the Feeding Birkenhead programme, the first of Feeding Britain’s regional partnerships.

Andrew also played a leading role in a series of inquiries into hunger amongst children during school holidays, malnutrition amongst older people, and trends in the labour market between 2016 and 2019. Together with Frank, he drafted the School Holidays (Meals and Activities) Bill which led to the creation of the Government’s Holiday Activities and Food programme.