Feeding Britain > About Us > Heidi Allen 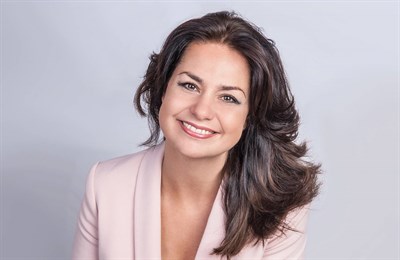 Heidi was the Independent MP for South Cambridgeshire. Since her election to Parliament in 2015, and again in 2017, Heidi has been a member of the Work and Pensions Select Committee. She has actively influenced the national debate on the funding of the welfare state and regularly speaks up for families on low incomes and for the disabled. Heidi is very proud to have been awarded the Patchwork ‘Conservative Newcomer MP of the Year’ award in 2015 for her work in representing the vulnerable and marginalised in society.

Heidi was Vice Chair, along with Frank Field MP, of the All-Party Parliamentary Group (APPG) on Hunger and has contributed significantly to the inquiry into hunger and submission of evidence to the Government. Furthermore, Heidi was successfully re-elected as the Chair of the APPG for Young Disabled People and as an officer on the APPG for Disabled People and the APPG for Learning Disabilities. Her work in these groups has helped to raise the profile of many issues faced by disabled people, including access to employment and their experiences and interactions with the welfare state.